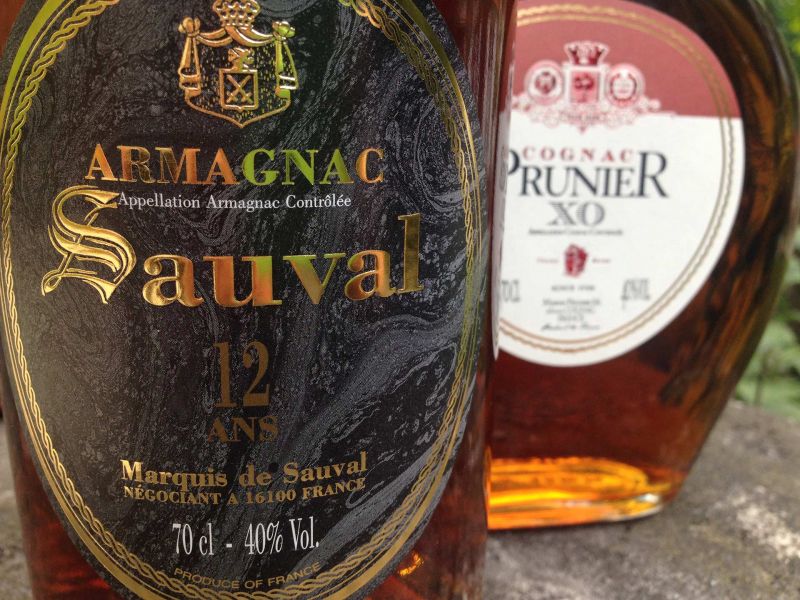 Cognac and Armagnac are world’s most famous spirits based on grapes. Is there really a notable differences between these two French “appellations contrôlées”? 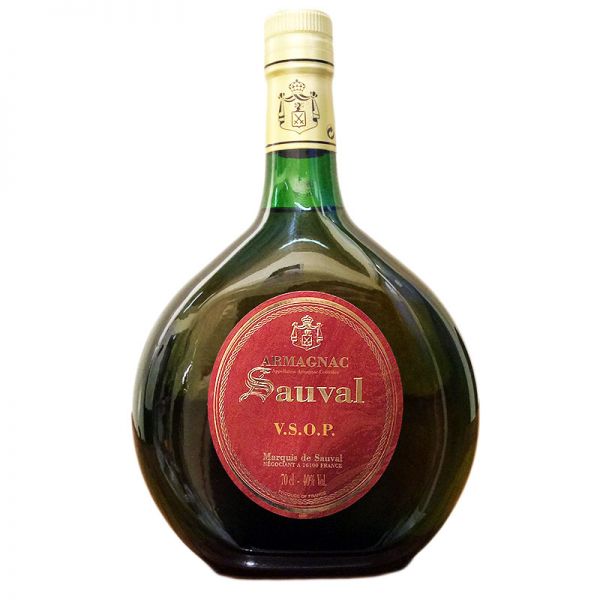 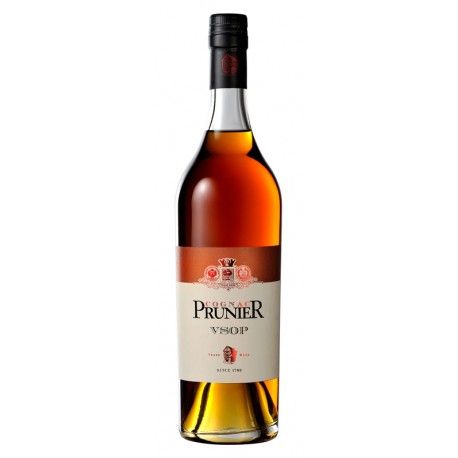 The Cognac and Armagnac terroirs are separated by about 300 kilometers. We can therefore expect significant differences in soils. Armagnac fits in a natural triangle with three departments: Gers almost in its entirety, part of the Lot et Garonne and part of Landes. There is 6 areas of growth or crus for the cognac and 3 areas of growth for the Armagnac :

- The Bas-Armagnac or black Armagnac consists of clay-siliceous soils poor in limestone content and sometimes acid. This land is the Grande Champagne of Armagnac.

- The Haut-Armagnac or white Armagnac is characterized by dominant limestone soils except in its southern part where we find the clay-siliceous “boulbènes”.

- The Ténarèze is a land of transition where the vine is grown on clay and limestone soils. 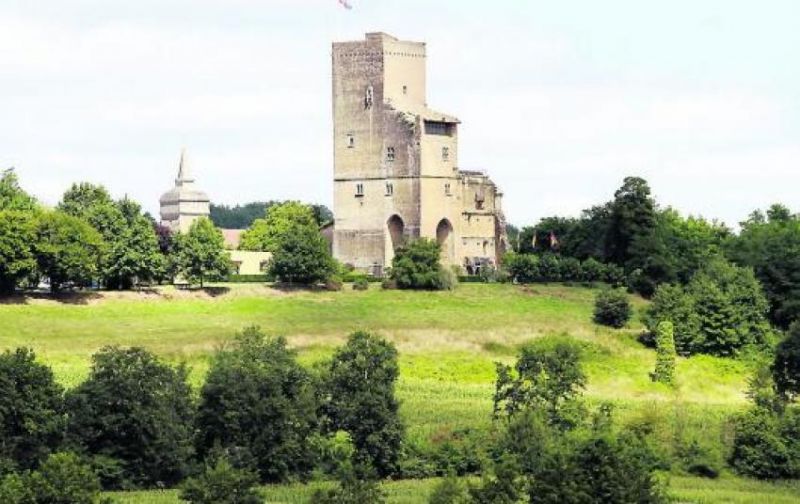 Over 300 million years ago a vast stretch of sea was linking the Atlantic sea to the Mediterranean sea. Below the Armagnac region, there are fine quartz sands, continental and river sediments and siliceous clay. The Cognac soils are less rich in diversity: they are predominantly calcareous soils. In Cognac, the vine suffers more. As the old winemaker saying states: the more the vine suffers, the better the wine!

In Cognac 97% of the grape variety used is Ugni Blanc which is also represented in Armagnac (55%). This overrepresentation of Ugni Blanc is due to the phylloxera crisis that took place in 1873. In Armagnac, the Folle Blanche (2%), Colombard and Baco 22A (35%) grape varieties can also be found. The other varieties are only relics of the Southwest varietal multitude. Baco 22A is an hybrid of Folle Blanche and American Noah that is not present in Cognac.

Differences in use of varieties between these regions derives from the fact that the produced wine in Armagnac can be consumed without being distilled which is absolutely not the case in Cognac. The white wine of Cognac, very acidic, is almost undrinkable while the wines of Armagnac are very pleasant. As a general rule, the best grape varieties to be distilled should not be too aromatic or they would mark the eaux-de-vie, the quality of the brandy being more related to fermentation aromas then grapes aromas.

The terroir, taken in the general sense: geology, soil and climate, the grape variety, and the choices of the vine grower, is forming an indissociable association. This choice was dictated by the tradition of the old winemakers who, for centuries, were able to observe the reactions, love marriages between soil and plant. But we must also admit that the choice of grape varieties was dictated by cultural and economic considerations: Ugni Blanc is a very resistant variety.

The climate has a significant impact on wines that are then distilled. Climate of Armagnac is a transitional one between the mild and humid climate of the Landes and the drier climate and higher temperatures amplitudes from Toulouse. Generally, Armagnac has a more continental climate that tends to be drier with sunny summers, but also harsher winters than in Cognac. 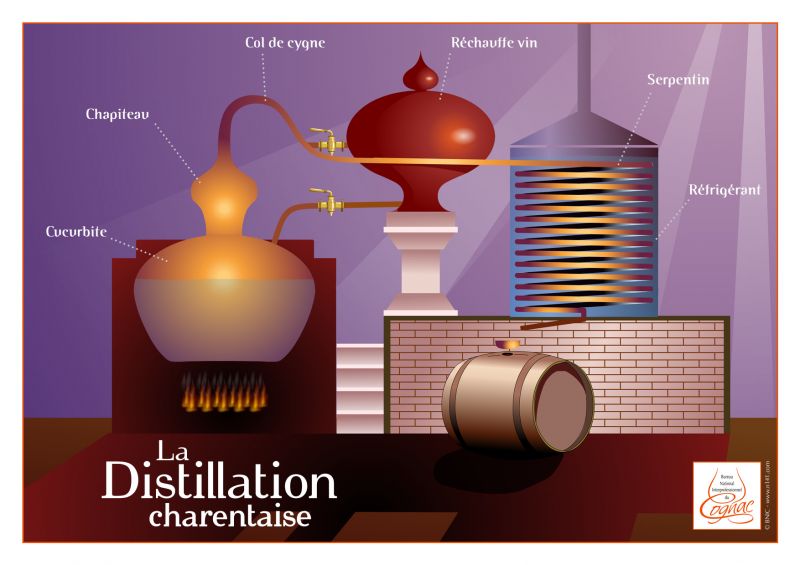 The vast majority of the Armagnac is obtained with a continuous Armagnac pot still (a column distillation). This machine patent was filed in 1818 and, throughout its history, has been improved by distillers. The spirit obtained after distillation has an alcoholic degree of 52% to 72%. The distillation with the Charentais pot still is a double distillation. The first distillation provides an alcohol at 20-30 % called "brouilli" which will be redistilled in the "good heating or bonne chauffe" to 70-71% alcohol. The latter will become cognac. 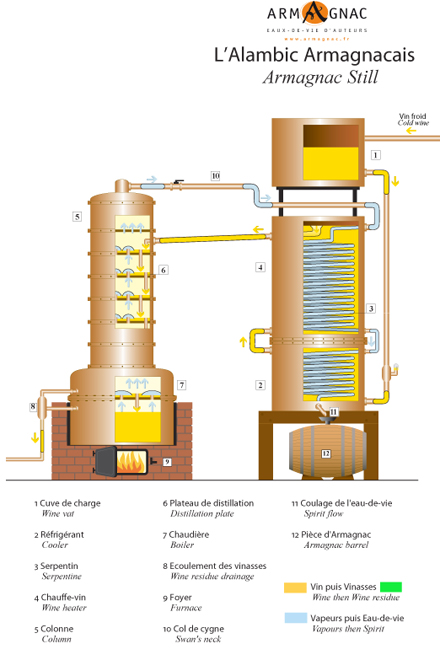 We cannot be 100% supporter of one or the other method and remain locked into an outdated Manichaeism. Armagnac has the possibility of using the two types of distillation, while the cognac is allowed only the charentais distillation. Some Armagnacs producers blend eaux-de-vie from the two kinds of distillations. This combination enriches Armagnac in greater finesse while maintaining its typical characteristics. 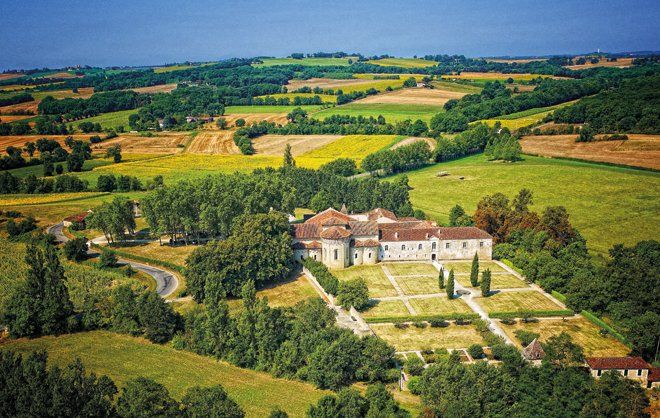 Armagnac developed on a French consumption

Armagnac is one of the world oldest eaux-de-vie. It has existed since the early 15th century and, according to some historians it dates from the 13th century. Its long history is intertwined with that of D'Artagnan's Gascony and is intertwined in the French historical heritage and gastronomy. But Armagnac did virtually no exportations with a consumption about 20 times lower than cognac.

Cognac was created by winemakers eager to export their low alcohol white wine to England and Holland. They had the idea of ​​distilling the best for export. With aging in oak barrels, its success became total in Holland who named the spirit "brandewijn" hence the word "brandy". The success of Cognac arose because it is an export market (90%) and was enhanced due to its close proximity to the Port of La Rochelle. The commercial treaty between France and England in 1860 under the Napoleon III allowed for the Cognac sales an exponential growth.

We cannot define absolute criteria for what is the best brandy. It's not the amount of sales that determine the quality: Armagnac and cognac embody what is most noble in spirits. In both cases, one can but notice the quality of workmanship and the pursuit of excellence that are the source of the charm of French terroirs.

Remember to use a tulip glass to taste your spirits. Now it's up to you to determine which of the two spirits you prefer!

Thanks for this excellent article.
Great clarification of the differences between Armagnac and Cognac beyond the production location. I also liked the conclusion!

Hello friends, its enormous piece of writing on the topic of teachingand fully defined,
keep it up all the time.